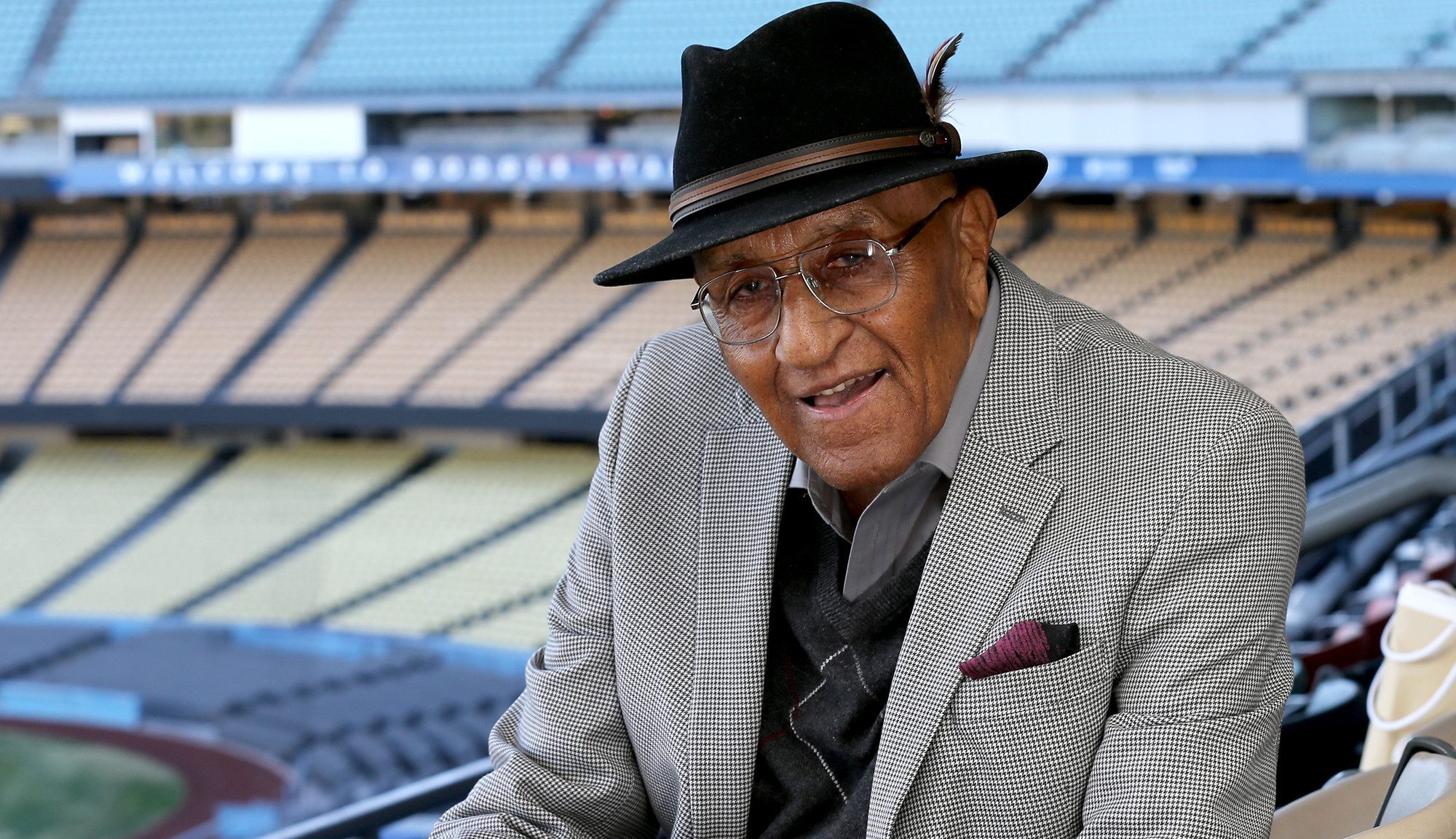 At a fundraising event for Senator Barbara Boxer, President Barack Obama referred to Newcombe (who was attending the event) as “someone who helped… America become what it is.[4] I would not be here if it were not for Jackie and it were not for Don Newcombe.
– Barack Obama, April 19, 2010.

I’m standing here with the man (Newcombe) who saved my life. He was a channel for God’s love for me because he chased me all over Los Angeles trying to help me and I just couldn’t understand that — but he persevered — he wouldn’t give in and my life is wonderful today because of Don Newcombe.
— Maury Wills, former Dodger great, on Newcombe’s role in helping Wills regain sobriety after Wills’ substance abuse problems in the 1980s.

What I have done after my baseball career and being able to help people with their lives and getting their lives back on track and they become human beings again — means more to me than all the things I did in baseball.
— Don Newcombe